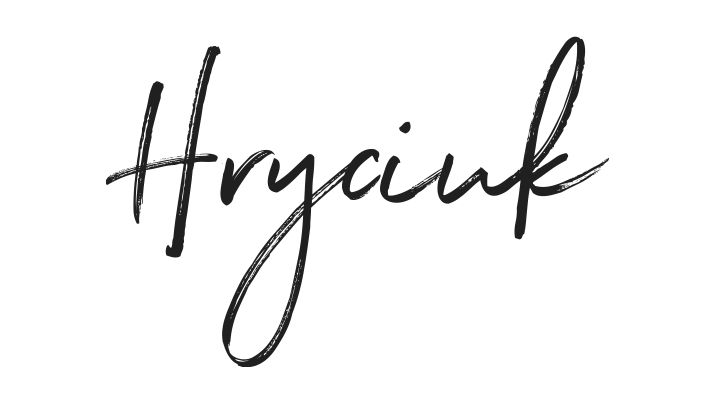 “As our industry gets more complex, it’s harder to find people who can assimilate the needs of the client, the client’s clients, the agency, its departments and individuals—then balance those with any project’s intellectual, emotional and technological requirements.

Ryan is that guy. Ever prepared and razor-sharp, he hurls himself into assignments (if necessary, seducing or dragging his team) adapting his approach to ensure the best possible outcome for his agency and his client partners.

Still, the best thing about Ryan is his unshakeable integrity. (No agenda hidden, everything is on the table—whether you ask for it or not.) I’ll allow, forthrightness may be easier for him. Only because his passion and heart are as genuine and abundant as his accumulated knowledge and wisdom.

Fully armed and fully committed, he’s driven to make the ride fun for anyone who wants to jump on board. That’s probably helped him almost single-handedly wrestle this company into the form of agency. Fasten your seatbelts, this guy is a dynamo.“

“Ryan brings originality and great enthusiasm with him to work every single day. He willingly will jump in and lend a hand on anything and everything. He is a talented art director who knows no boundaries – from print to broadcast to online and digital. I look forward to working with him again in the future.”

“Ryan is a phenomenally talented art director whose strategic insight drives great work. I had the pleasure of working with him for two years, and he consistently pushed the boundaries of what was possible for our clients, even on “small” jobs that would have been an afterthought for most other creatives, or in technically limited situations where it seemed like not much was possible. His passion and his vision can be really inspiring. I’d work with him again in a heartbeat.”